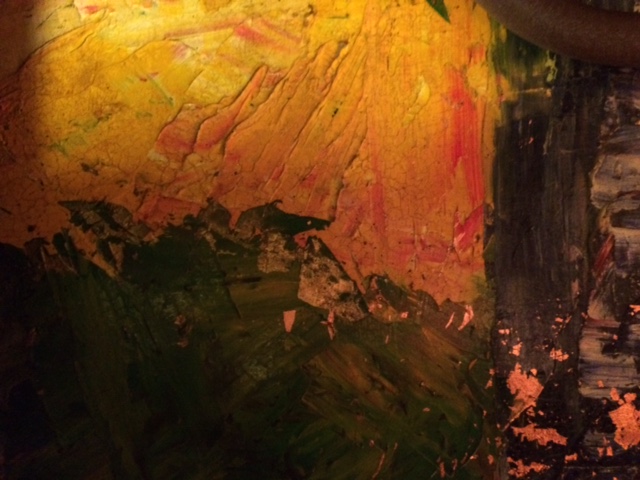 The Viktor Ullmann Foundation was founded by the British concert pianist Jacqueline Cole in 2002. The purpose of the Foundation is to honour, celebrate and remember the life, courage and genius of the composer and pupil of Arnold Schoenberg, and his fellow artists and musicians in the Theresienstadt (Terezín) ghetto. This will be achieved through concerts, festivals, cabaret, lectures, Holocaust education and film.

Viktor Ullmann’s fate is in many respects something like a burning mirror. It shows us a number of characteristics typical of our century. Already as a young man of 18, Ullmann had to take sides in the first great conflict our of century – World War One. The two decades between the world wars were an epoch of great triumph in terms of scientific discoveries and artistic achievements. At the same time inhuman, totalitarian, ideologically structured political systems developed in Europe. For Ullmann these two decades meant a time of intensive work – both in the field of artistic development and in the realm of philosophy. And the transition from 1938-1939 documents the statement that Ullmann’s life can be viewed as kind of focal point that reflects the fateful developments in our century.

In March 1942 my parents and I were deported to the so-called Theresienstadt ghetto. There were artistic, scientific and philosophical programmes on all levels, from introductory courses to highly specialised events. My father who was a postgraduate engineer  and an excellent mathematician, attended a course of higher mathematics.

In September 1942, my father introduced me to Viktor Ullmann in Theresienstadt. I assume both men knew each other before the war due to their work in the Anthroposophic Society. I did not know that Ullmann had already achieved fame before his deportation. I considered him a fascinating partner in discussions of all sorts. And he took me, a lad of 16, seriously, even though I sometimes professed strange theories, such as: “Tonality should be abolished because it makes musical structures predicable, that is, boring”.

The topics of our conversation varied greatly, among other things the latest political developments. Ullmann remarked: “Liberty has its price. In this war irreplaceable values are being destroyed. No Goetheanum of the future will be capable of replacing the cathedrals destroyed in the air raids”.

Later I had a chance to work as a musician with Ullmann. I played the violin part in his music which he composed for the dramatisation of  Francois Villon’s Ballads. Even after more than half a century, I was able to reconstruct his Pirates Song which had impressed itself on my memory indelibly because of its mixture of melancholia, cynicism, vulgarity and sincere pain. It gives the listener the illusion of having known the melody always.

Ullmann was a very tolerant person when discussing things. During rehearsals, however, he was impatient and dictatorial. I had a friend in Theresienstadt, the young violinist Hans Thomas Riess who was taking lessons of harmony and counterpoint. He usually did his homework in the evening: sometimes Ullmann would sit with us and have a little chat.

Once, after just having glanced at Hans’ homework, he remarked: “Oh, double counterpoint”. This lightening-fast comprehension of a comparatively complex structure impressed me very much.

Ullmann’s opera The Emperor of Atlantis (Der Kaiser von Atlantis) may at first sight look like an attempt to depict artistically the main characteristics of Nazism, because it uses formulations that were coined by the leading Nazis at the very end of the war. The opera, however, never degenerates into a snapshot of this particular historical phase. It evokes the eternal danger of planetary tyranny. The Emperor is  – like a number of works of art created in Theresienstadt – proof of the human mind’s ability to remain free under the conditions of perfect slavery. Thus, all the mind’s capacities are concentrated into one focal point and lasting values are created even while the artist is facing annihilation.

From University Over The Abyss

The story behind 520 Lecturers and 2, 430 Lectures in KZ Theresienstadt 1942-1944
With thanks to Elena Makarova,  Sergei Makarov and Victor Kuperman

All text, artwork and music recordings on this site © Jacqueline Cole unless otherwise attributed. All rights reserved. Jacqueline Cole has asserted her moral right to be recognised as the author of this site’s content.